The governors at St Jude's Junior School help us to seek excellence in Learning, Responsibility and Happiness.

These aims were found when pupils, teachers, staff, parents and governors got together to share their hopes and aspirations for our learning community. It is through the continual promoting of Learning, of Responsibility and of Happiness that we can ensure that an outstanding education is available to every child.

Governors can be contacted through the school office or by governors@stjudes.surrey.sch.uk, emails will be considered in a timely and professional manner.

Please see the links below for further Governor Information and Governor attendance at meetings.

Martyn was elected as a Parent Governor in November 2015 and became Chair of Governors a year later.  He is currently LA Governor. He lives in Englefield Green with his wife, Linda, and their daughter, Anna, who, really enjoyed her four years at St Jude's School. Martyn is a qualified Chartered Accountant and highly experienced Finance Director, and brings extensive finance and commercial business acumen to the Board of Governors.

Carlos has been a governor since 2009, first at Englefield Green Infant School and then at St Jude's, where he is currently vice chair of Governors. He has two daughters; the elder graduated from St Jude's in 2013 and the younger daughter is currently in Year 6. Carlos was a research chemist and now works in venture capital finance and biotechnology. He has a broad knowledge of and a keen interest in education, especially maths and science.

Steve Barker has well-established ties at St Jude's as his wife taught at the school.  Steve also brings with him a wealth of knowledge as the Head of Governance for Babcock and Chair of Governors at two other schools.

Elected as Parent Governor, Dipak Gohil has daughters in Years 4 and 6. A Business Analyst by trade, Dipak was also a political councillor between 2011-2015.

Pru started teaching in 2001 in Somerset and moved to St Jude’s in 2005. She was appointed Deputy Head in 2009 and thoroughly enjoys working alongside her colleagues and the children at the school. Her key responsibility is the quality of teaching and learning.

Vicki starting teaching in 1991 and has previously worked in schools in Berkshire and Buckinghamshire. Having lived in Englefield Green and surrounding area for quite some time, Vicki understands the diverse needs of the village and its children. After ten years as a deputy head and keen to lead a school of such high regard, she took up her first headship at St Jude’s in April 2008.

Xavier moved to Englefield Green in 2005, when with his wife, Hanna, joined Royal Holloway. Their eldest daughter, Alexa, has had four happy years at St Jude's and her sister Lulu is now learning and thriving here too. Xavier is Chief Executive of the national charity Sustrans which makes it easy for people to walk and cycle. He previously spent ten years in a number of leadership roles at Transport for London after starting his career as a strategy consultant. This is Xavier’s first governor role and is excited to be stewarding such an important institution in the local community.

Dan Boorman graduated as a teacher in 2000 and has since taught in five schools. In 2014, he took on the role of Deputy Head at Bishopsgate School, assuming responsibility for safeguarding and pastoral care. Dan sits on a number of governing committees at Bishopsgate, including the Education and Finance Committees. He has a strong link with the village, in that his wife, Laura, is from Englefield Green and they have lived in the area for over 10 years. Dan has a keen interest in modern education and educational leadership and fully believes in the benefits of partnership between local school. 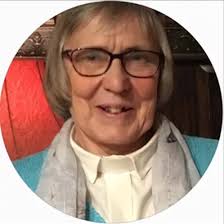 Canon Judith Allford was named as vicar at St Jude's Church in 2019. As St Jude's Junior School is a church school, with extremely close links to St Jude's Church, this means we are delighted to welcome Judith, as ex-officio, to the governing body. Judith will be vital in maintaining the school's Christian values.

Helen has a long-standing interest in education, having taught at university level since the 1990s; she also ran a Sunday school for several years.  Her two children are both of school age: one (now at secondary school) spent the full four years at St Jude’s and the other is now in Year 5.  At St Jude’s, Helen also chairs the Admissions Committee.

Sunita was appointed in 2014 by the Local Authority and is currently an Associate Member. With two children having been pupils at St Jude's and a keen interest in data analysis, Sunita delivers a unique perspective to the governing body.

Juan's experience encompasses specialist and generalist management skills in a number of commercial and HR roles. As Deputy Group HR Director of Direct Line Insurance Group, Juan was part of the leadership team that floated the company on the London Stock Exchange in 2012. A two year Sabbatical followed, during which extensive travel to Africa, Asia and Australia were highlights.

Juan's roots are in the Isle of Man (hence his name 'Jew-un' ) albeit he now lives in Windsor. His most recent business role was as the HR Director of Barclays Retail Bank based in Canary Wharf, London.

Justin is the Head of SLT at the Royal Marsden Hospital and also Clinical Lead SLT at Charing Cross Hospital.

Before he became a Speech and Language Therapist, Justin worked for several years as a carer for young adults with profound physical and learning disabilities. He has a BA(Hons) in psychology, a post-graduate diploma in language and communication science, an MSc in swallowing research and most recently, a PhD completed at the Institute of Cancer Research in 2013.

Justin’s daughter left St Jude’s in 2016 after 4 very happy years and his son is now in Year 5, enjoying everything the school has to offer.

Emily joined St Jude’s in 2006 as a Year 4 teacher. She is the Deputy Head and SENDCo (Special Needs and Disabilities Co-ordinator). This role involves co-ordinating the provision for pupils with SEND, monitoring their effectiveness and the children’s progress, teaching some SEND groups for English and managing the teaching assistants. 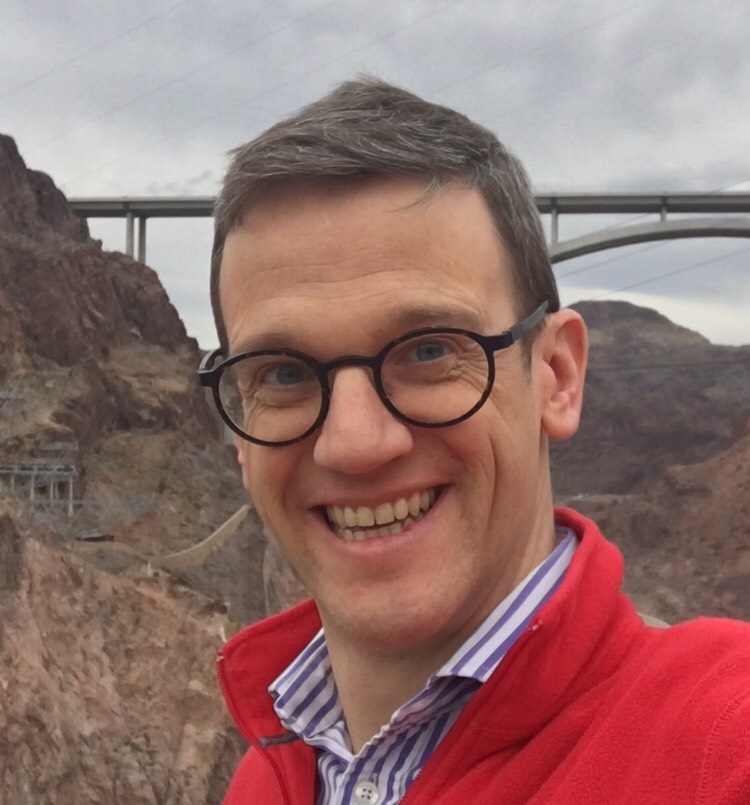 Paul is a parent of two children currently attending St Jude’s and has lived in the village since 2007. He works as an IT consultant and has previously served as a governor at Englefield Green Infant School and Beavers Community Primary in Hounslow.

Stephen joined the St Jude’s Governing Body in 2015. As well as living within the village of Englefield Green,  Stephen is a parent of a Year 4 pupil at the school. Stephen brings to the governing body a wealth of experience in management, health and safety and risk analysis owing to his job as a specialist risk consultant.

As a Foundation Governor, Stephen sits on the Full Governing Body but is also the designated safeguarding governor and sits on the Pay Committee.